Skip to main content
June 16, 2016
Michigan Chamber Of Commerce Opposes Three Petition Drives That Are Bad Public Policy And Would Take Our State In The Wrong Direction

LANSING, Mich., Sept. 27, 2017 /PRNewswire-USNewswire/ -- After careful consideration, the Michigan Chamber of Commerce Board of Directors voted today to oppose three petition drives that are bad public policy and would take our state in the wrong direction. 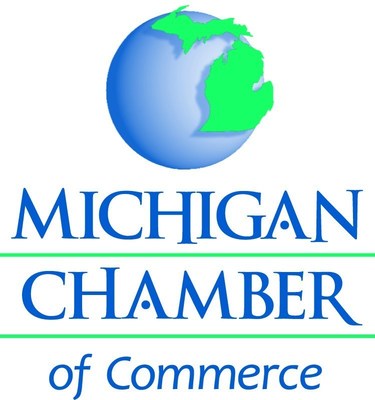 "The Michigan Chamber is on the job every day to promote conditions favorable to job creation and business success across our great state," said Michigan Chamber President & CEO Rich Studley. "While petition drives can sometimes be a good idea, the ballot proposal process was never intended to be an express lane for half-baked ideas to become law or part of the State Constitution."

Earlier today, the Michigan Chamber Board of Directors voted unanimously to:

"All three of these seriously flawed petition drives have one thing in common; they are bad public policy and would take our state in the wrong direction," noted Studley. "The next step for the Michigan Chamber is to educate and inform voters across the state about the real and negative impact these dangerous proposals would have on job creation and business success."